Q & A with Batch Brewing – Our Local Flavours.

Who is Batch Brewing?

We’re Chris Sidwa and Andrew Fineran from Batch Brewing ! Since you probably don’t know us, know that we’re a couple of guys that have a serious passion for the beers we brew. We’ve owned this awesome little brewery since December of 2013 and it’s been growing ever since.

What’s on tap at the moment?

We’re especially proud of our American Pale Ale, so that’s always on tap, if you want to swing by and have a few. After that though, we have a series of limited releases so that the flavor’s a little different every time you walk in. We love brewing, so we like to show off all of the delicious things we can do! In general, we have an IPA, a stout, a brown ale and something for those nights when you feel like something crisp. 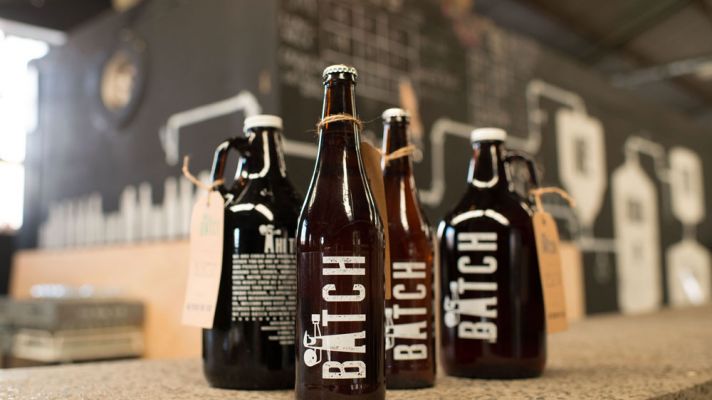 How did you come across Rubbish Taxi?

We needed a bunch of junk removed from our work site, and we honestly had no idea what to do with it, so we called Rubbish Taxi. They liked us and we liked them, so we have a weekly relationship with them now – we like the personal feel they bring to the table, so we ditched our relationship with a big company and work with them exclusively. Support local! 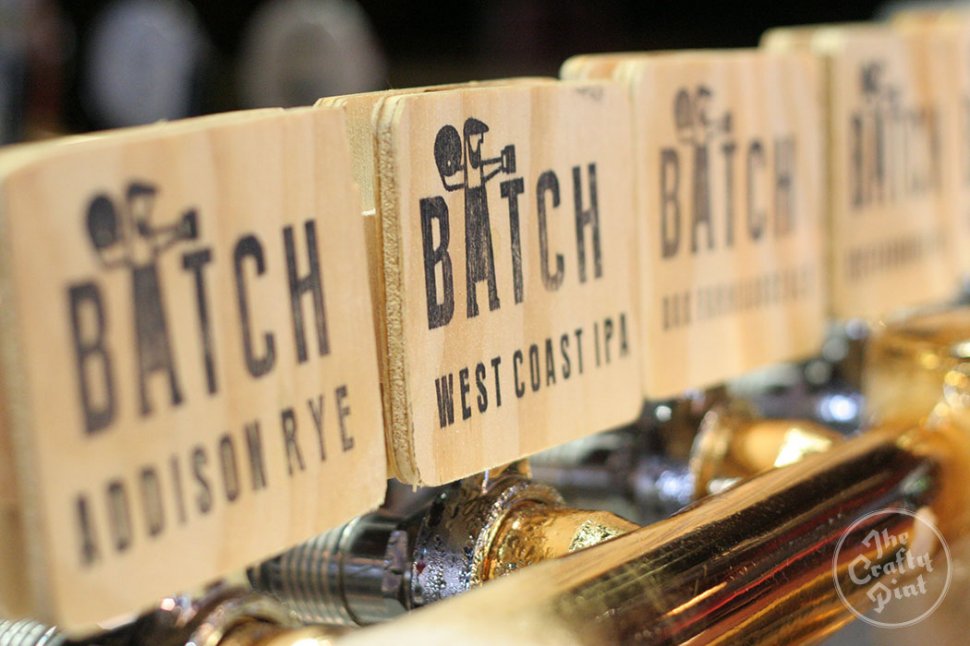 What is unique about Rubbish Taxi Service?

They’re super easy to deal with and amazingly friendly!

On top of being useful each and every week, we give them an extra call when we have a lot of junk to clear out from big remodel projects. They always do a great job when we call them! 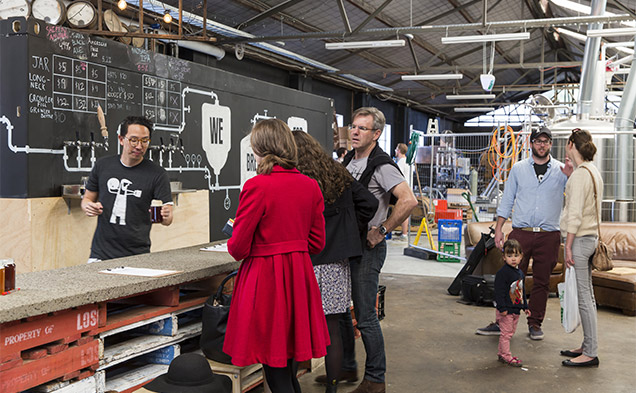 What’s the Best thing about Marrickville?

There’s a flavorful culture here that’s like one big mixing pot. It includes a great mix of industrial and residential that we really like.

Obviously, stuff with a local feel is our favorite! There are a couple of excellent coffee joints in the area, so we like to frequent them all. Spread the love, of course.

How does Batch Brewing incorporate recycling in their operations ?

We’re still perfecting our recycling practices, and we’re working on improving them over time as we learn more about it. Right now, though, we recycle our growler bottles and when our grain is spent, a local farmer comes and gets it to feed to his livestock. It’s a start!

Leave us few details and we'll call you back in 5